Menu
We welcome applications for our Nursery class for September 2023. Please see the admissions page under 'Parents' for tour dates and how to make an application.

PE and Sport at Boxmoor 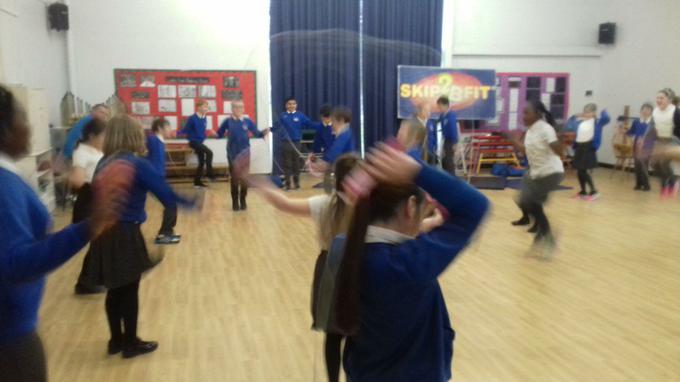 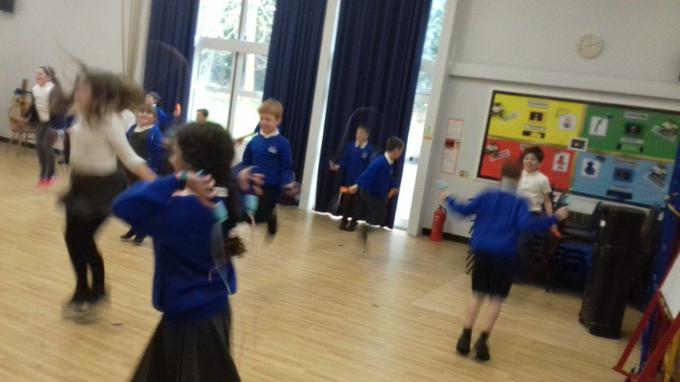 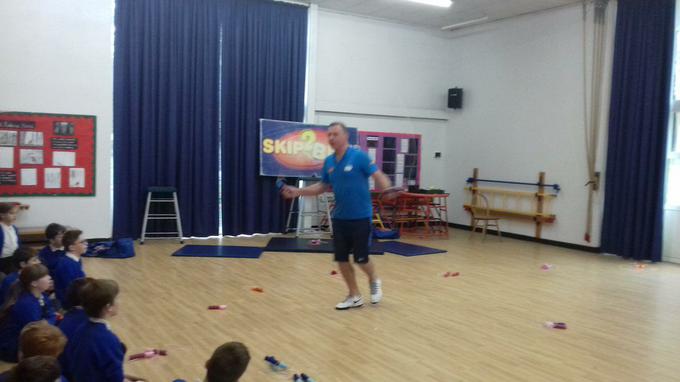 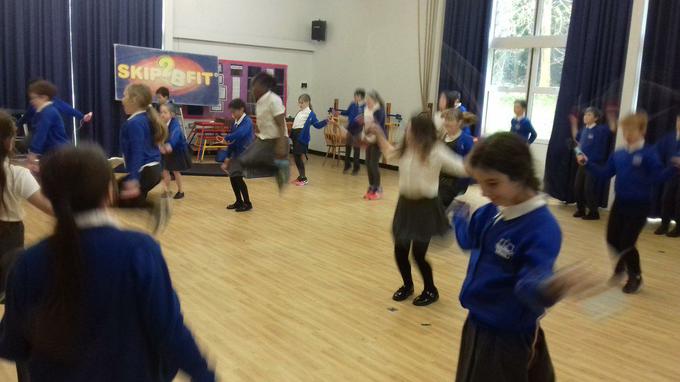 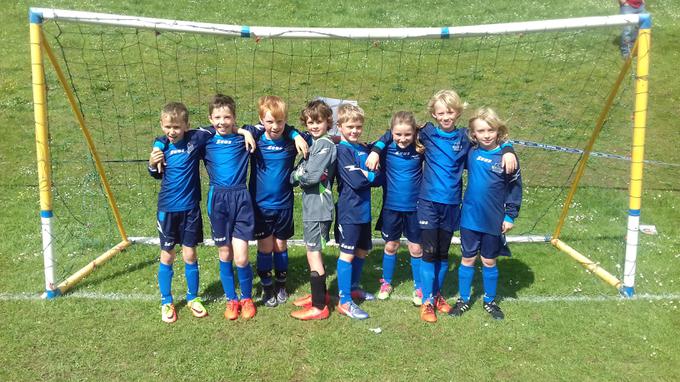 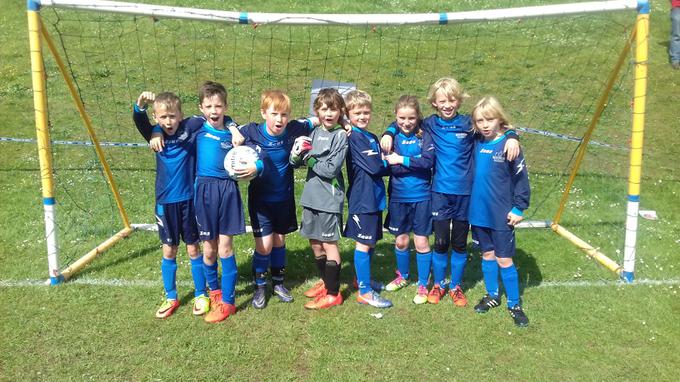 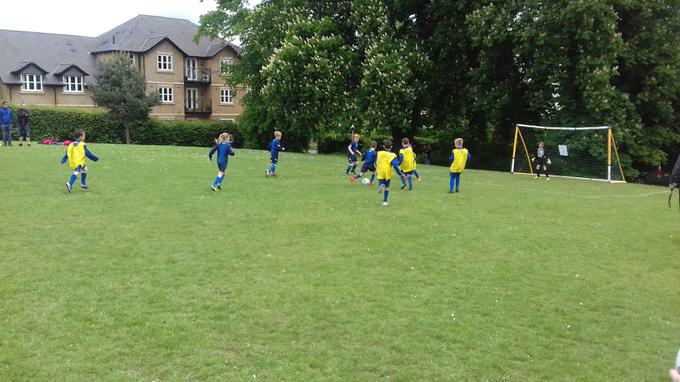 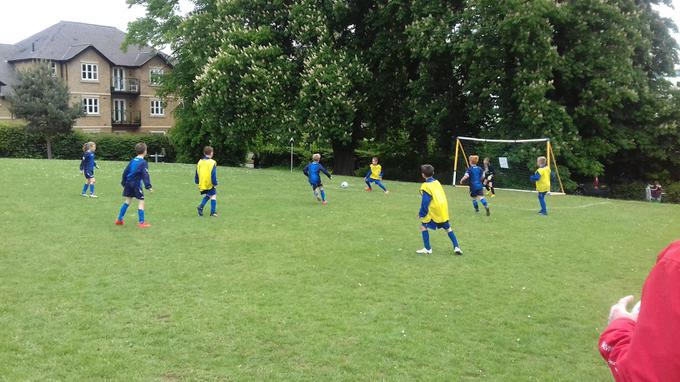 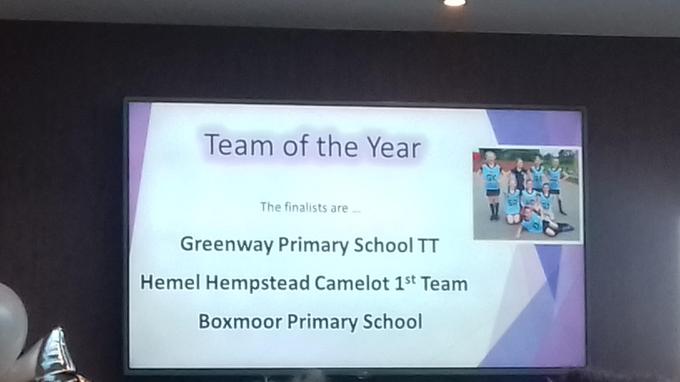 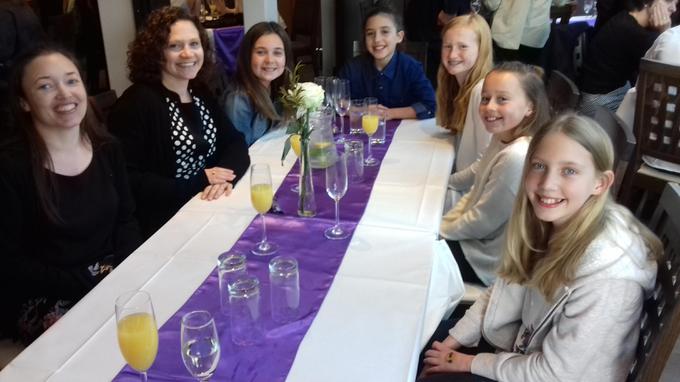 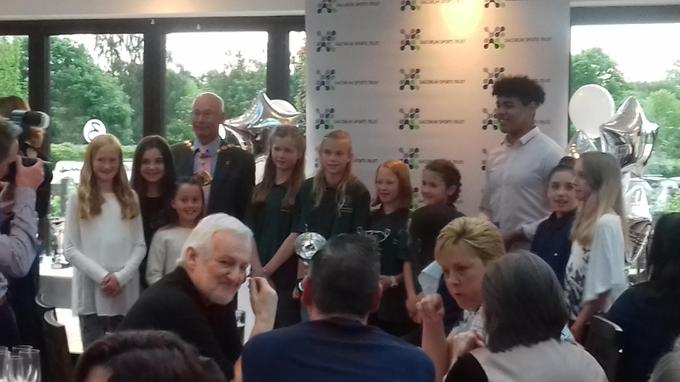 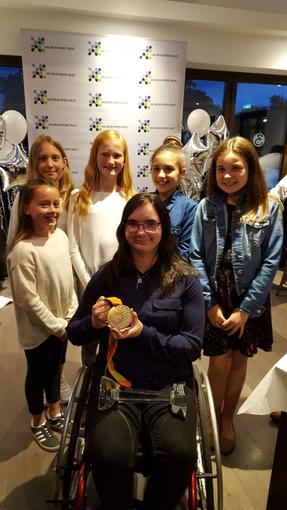 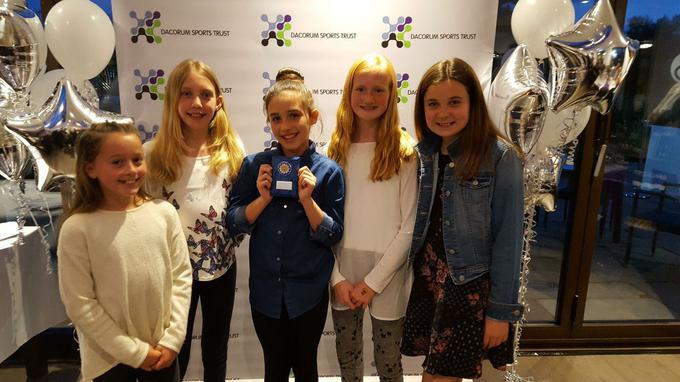 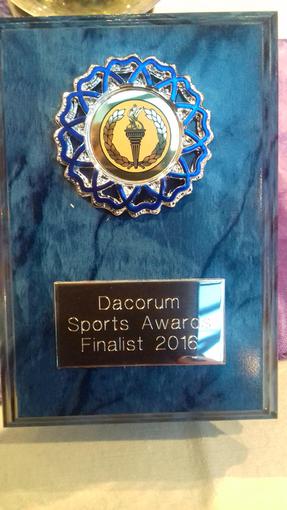 Nathan Fox, a triple jumper, visited the school. The children were sponsered to complete a circuit of different activities. Nathan than did an assembly to tell the children all about the sport he does. The atmosphere during the circuit was amazing and the children were very enthusiastic. What a great day we had!

The children had a fantastic time in the sun as they took part in our 2016 sports day.

A large crowd of onlookers cheered on the children as they took part in a variety of events, including sprints, javelin, standing jump and hurdles. Everyone competed enthusiastically and often with large smiles on their faces. Ably assisted by our year 6 children, the competitors strived to get as many points as possible for their houses.

In the final tally, Cassiobury scored 519, Stanborough 572 and Gadebridge and Aldenham were neck and neck, tied at 578 points. In an unprecedented move it was decided that there should be a relay to decide an overall victor. By the narrowest of margins, Aldenham won the run off thus securing their house championship status; commiserations to Gadebridge who pushed them so closely!

In the afternoon, we had our Key Stage 2 events that included: hurdles, discus and standing jump. Great fun was had with our competitive sprint events and the class fun races, which included Year 3 getting rather damp!

Overall, the key stage 2 event was won by Cassiobury with 606 points. Aldenham scored 526, Gadebridge 571 and Stanborough 592.

These scores, and the scores from our recent dodgeball events, were then totalled, giving us overall winners for the Sports Day as a whole. The scoring was tight but Stanborough were triumphant with Gadgebridge a close second.

The whole event was conducted in a manner that was a credit to the children involved and there was a spirit of friendly competition throughout making for a lovely atmosphere that was a joy to be part of.

Well done to our ‘outstanding sportsperson’ winners (pictured with their certificates) and, of course, to all the children for competing with such good spirits. Our thanks also to all parents and spectators who cheered and encouraged heartily from the sidelines.

Finally, a massive thanks to Mrs Ruck and Ms Barnes who did a fantastic job in organising and running the event. 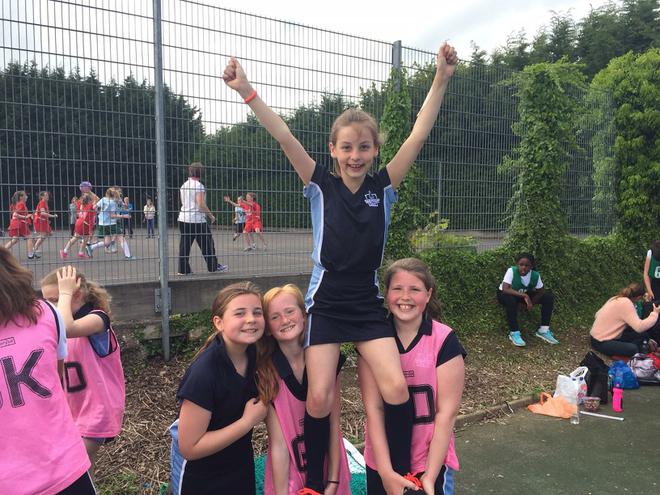 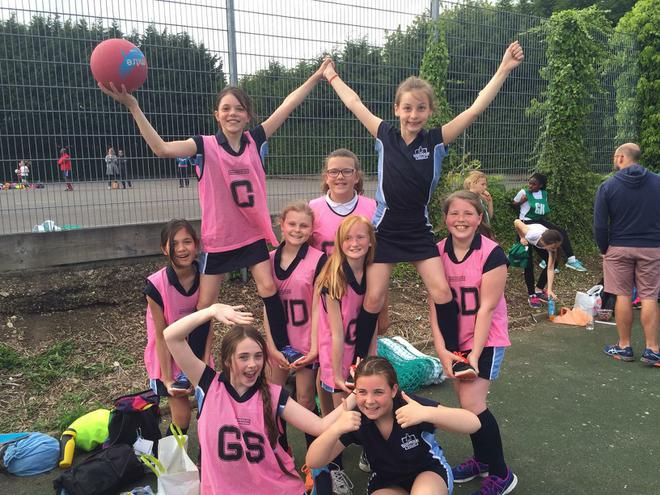 Bomxoor Primary School receive a visit from Ian Rose, Paralympian Judo artist. He spoke to the children about resilience and 'Going for Goals' 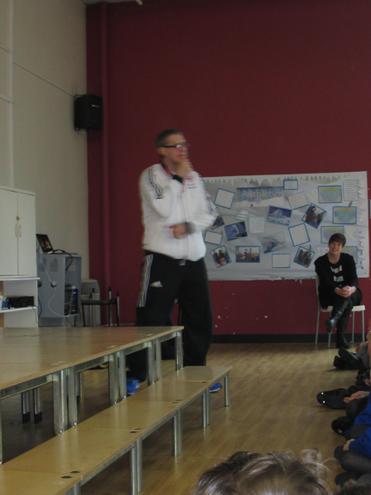 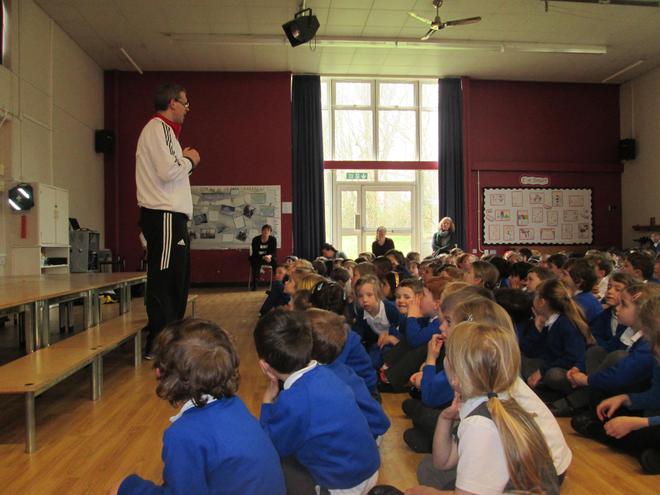 Boxmoor Dance @Wembley for the Saracens vs Harlequins Rugby Match

Unfortunately not the ones with chocolate chips.

Some cookies are necessary in order to make this website function correctly. These are set by default and whilst you can block or delete them by changing your browser settings, some functionality such as being able to log in to the website will not work if you do this. The necessary cookies set on this website are as follows:

Cookies that are not necessary to make the website work, but which enable additional functionality, can also be set. By default these cookies are disabled, but you can choose to enable them below: